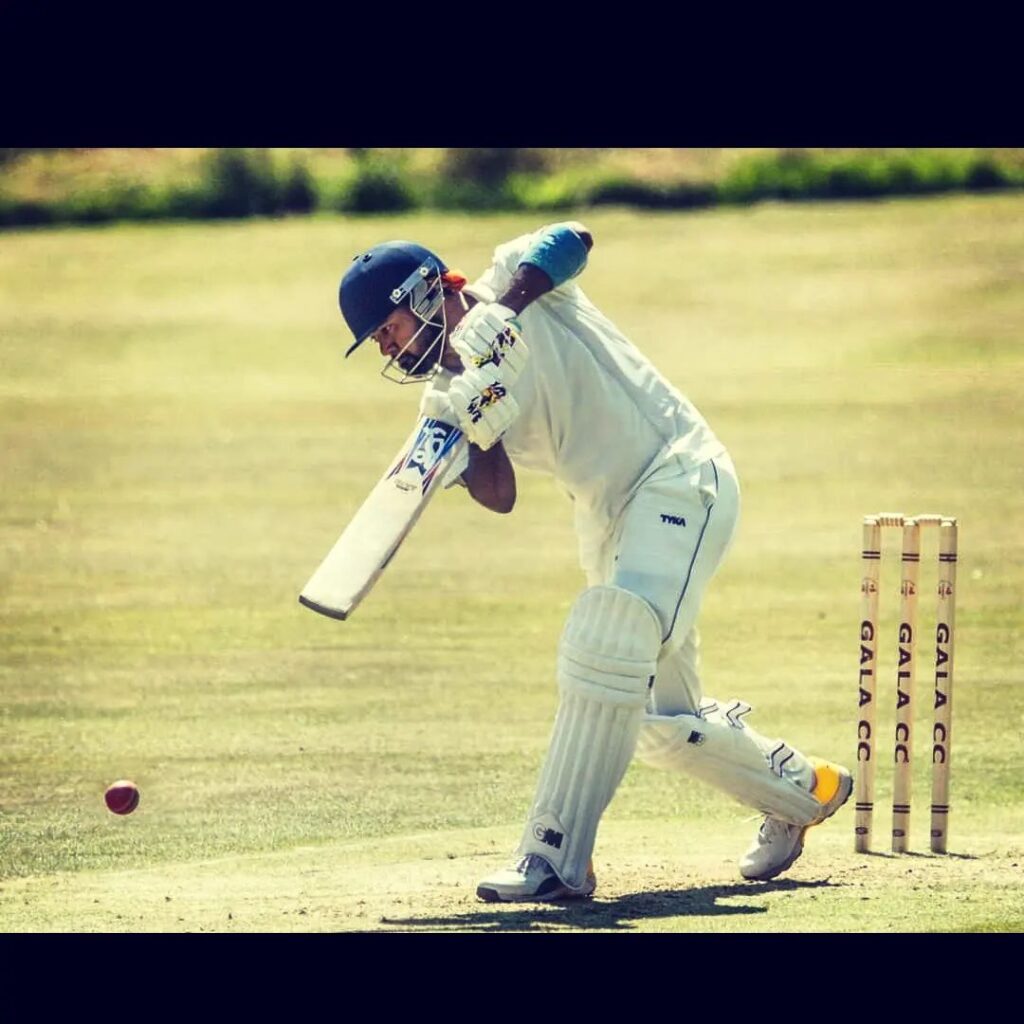 Gala made it four wins in a row with an impressive 109 run triumph over high flying Morton at Meigle Park.

The Braw Lads knew a victory was needed if they were to have any chance of retaining their East of Scotland Championship title.

And Gala produced the goods on the club’s sponsors day, mainly thanks to a dominant batting performance which saw the home side score 273 for 3.

He was supported by professional Upul Indrasiri who finished 89 not out as the pair put on 189 for the third wicket.

Captain Josh Irvine scored a quickfire 23 off seven balls to guide Gala to their imposing total.

Best bowler for Morton was Aron with 2 for 66.

Morton were on the backfoot from the start of their innings as Gala kept scoring opportunities to a premium.

There was controversy for the first wicket as Morton contested that a Gala catch had actually been dropped but the decision stood.

Dinesh Tharanga bowled Suresh for 16 to leave Morton 46 for 2, and the visitors were then stopped in their tracks by the tight bowling of Jamie Crooks and Indrasiri.

At 55 for 2 at the halfway stage, Morton tried to play more shots but three wickets for Crooks, thanks in part to two excellent catches by Robbie Paterson and Khalia, left them reeling.

Morton kept battling and eventually made it to 164 before Ash Rhode claimed the wicket of Senthil for 21 to seal a Gala win.

The club thanks all sponsors and supporters who took part in fantastic sponsors day on Saturday.